Omega Warp is a 2D single-player action-adventure that takes place aboard ISE Horizon Prime interstellar freighter, orbiting the planet Tau Verge in the constellation HH Andromedae, serving as a base of operations for building an outpost. Play as Lana Winfort or Stean Redfire belonging to the team sent to investigate the interstellar freighter's loss of communication with the base of operations on Earth that occurred a year earlier.

Progressively access the interconnected decks of the interstellar freighter, discover its mysteries, acquire new upgrades, find secret areas and understand what caused the freighter’s loss of communication with Earth.

Find and equip upgrades that will add news functionality to your space armor, making your journey easier or allowing access to new areas. Fight enemies, complete missions, discover secrets to accumulate experience and improve your skills according to your style of play.

Use an arsenal of long-range energy weapons, which don’t use ammo but use a battery that recharges over time. Find and equip new energy charges that deal more damage to organic or synthetic enemies. Unlock and collect ammo to use in the explosive launcher built into your space armor.

Access datalogs on computers scattered throughout the freighter and discover the daily life, history or secrets left behind by the crew. 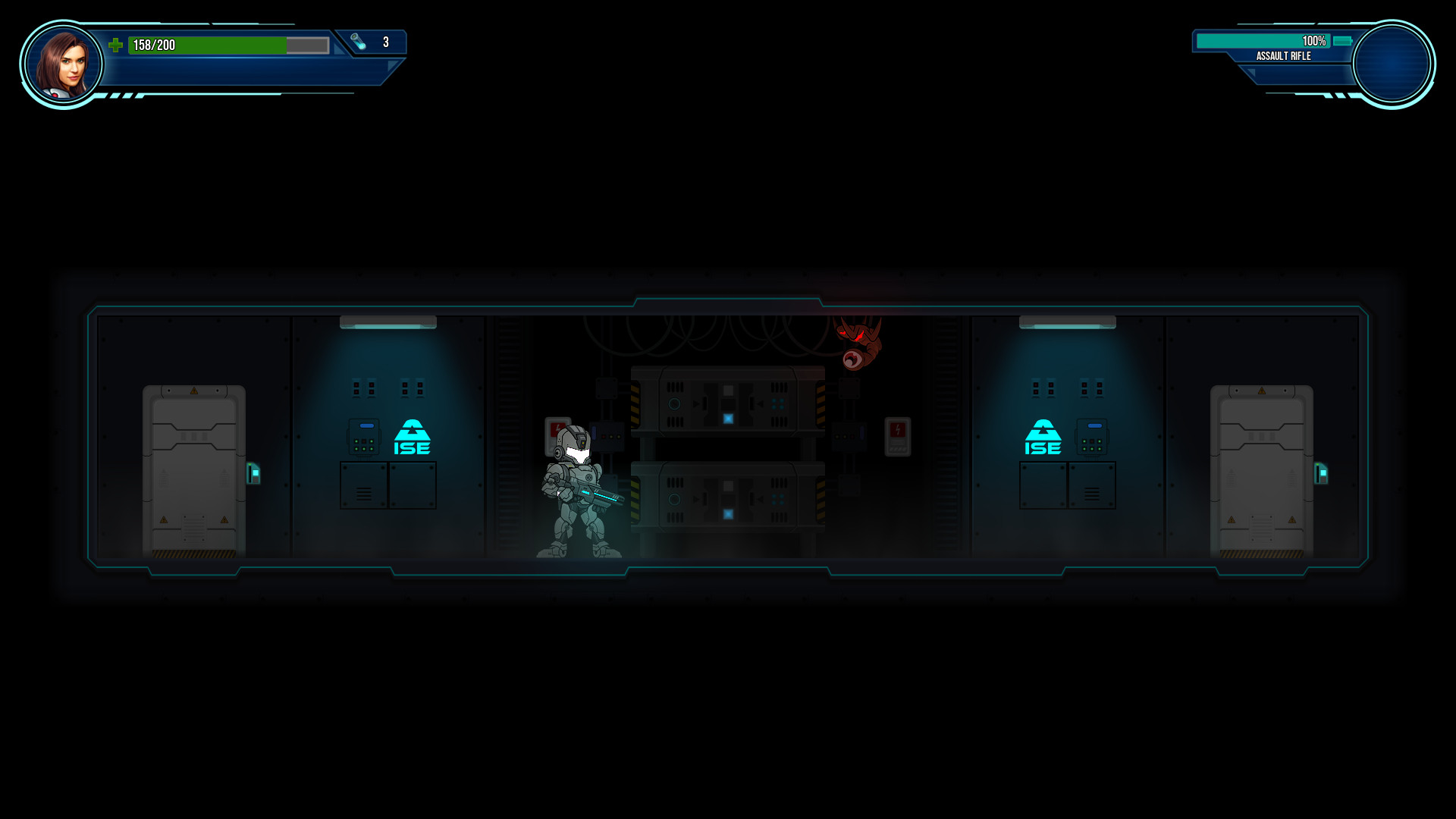 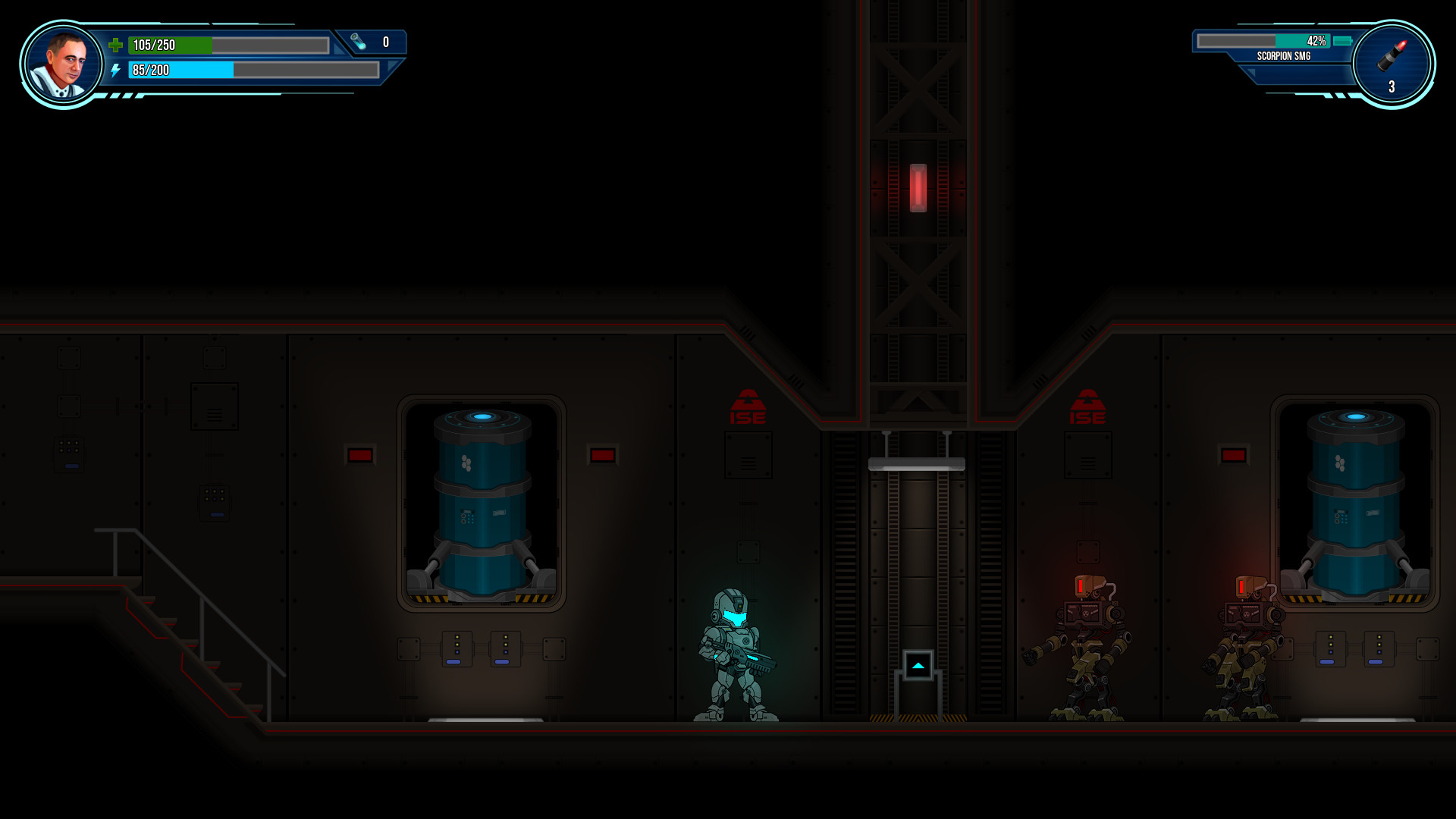 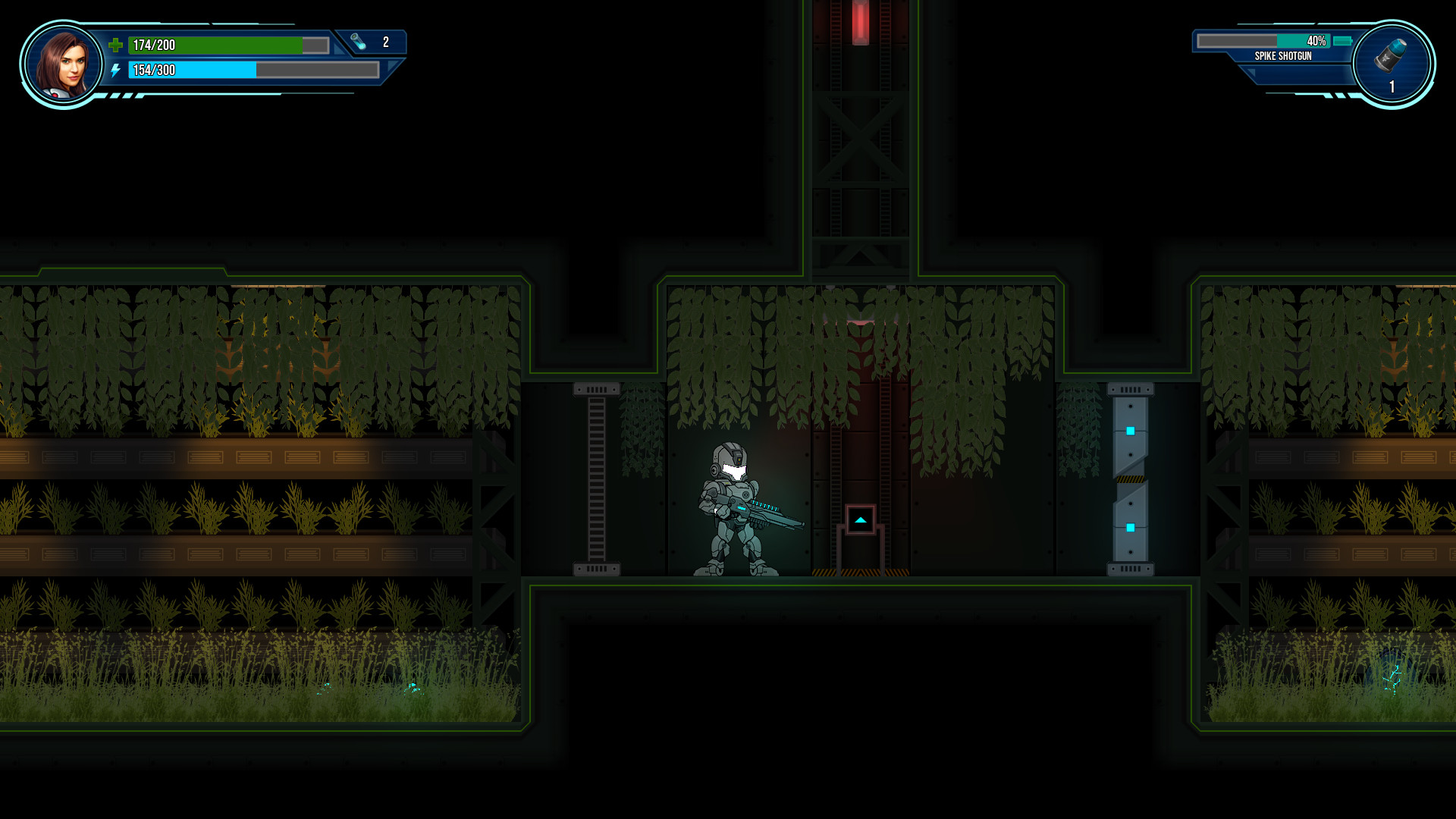 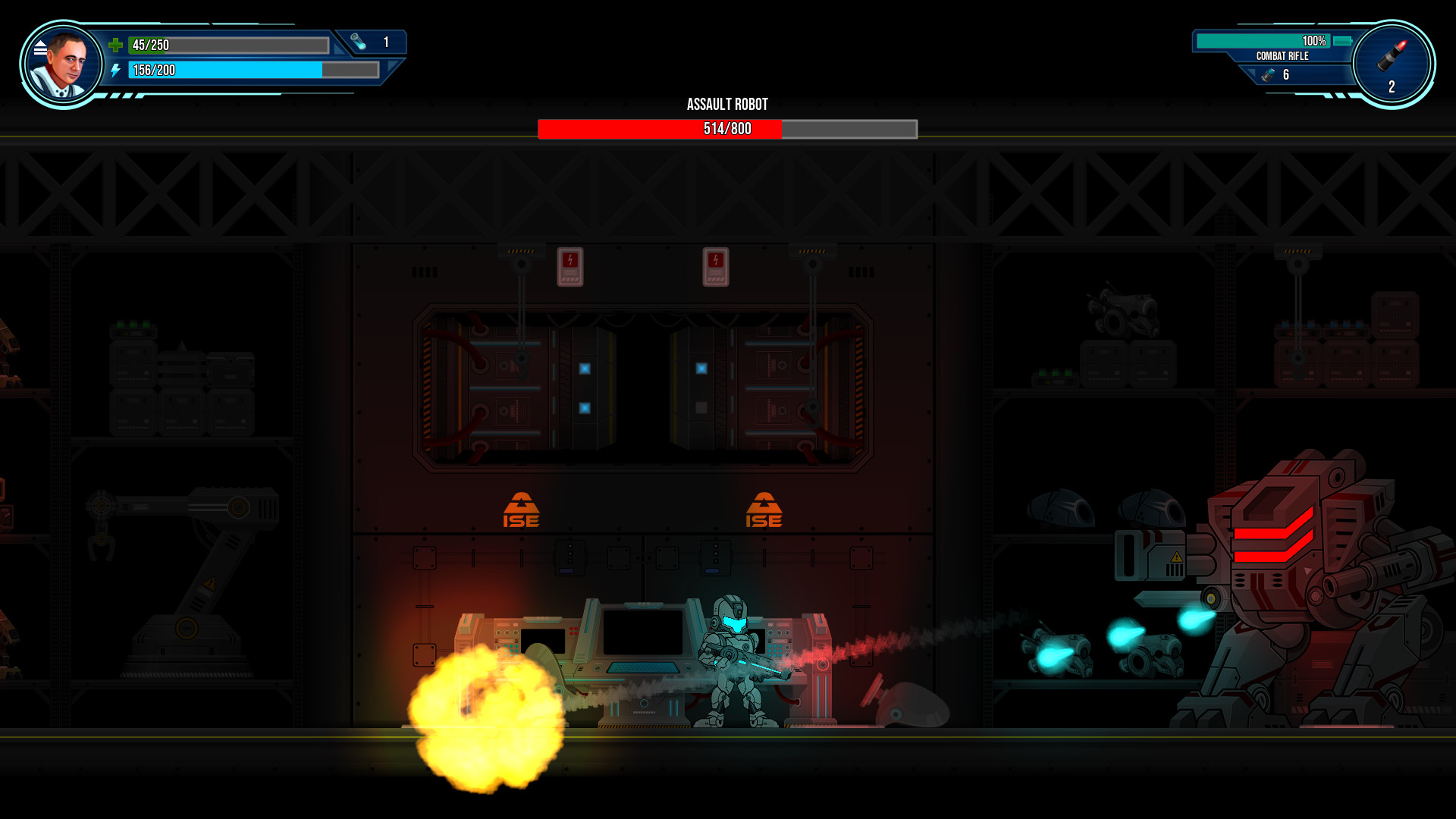 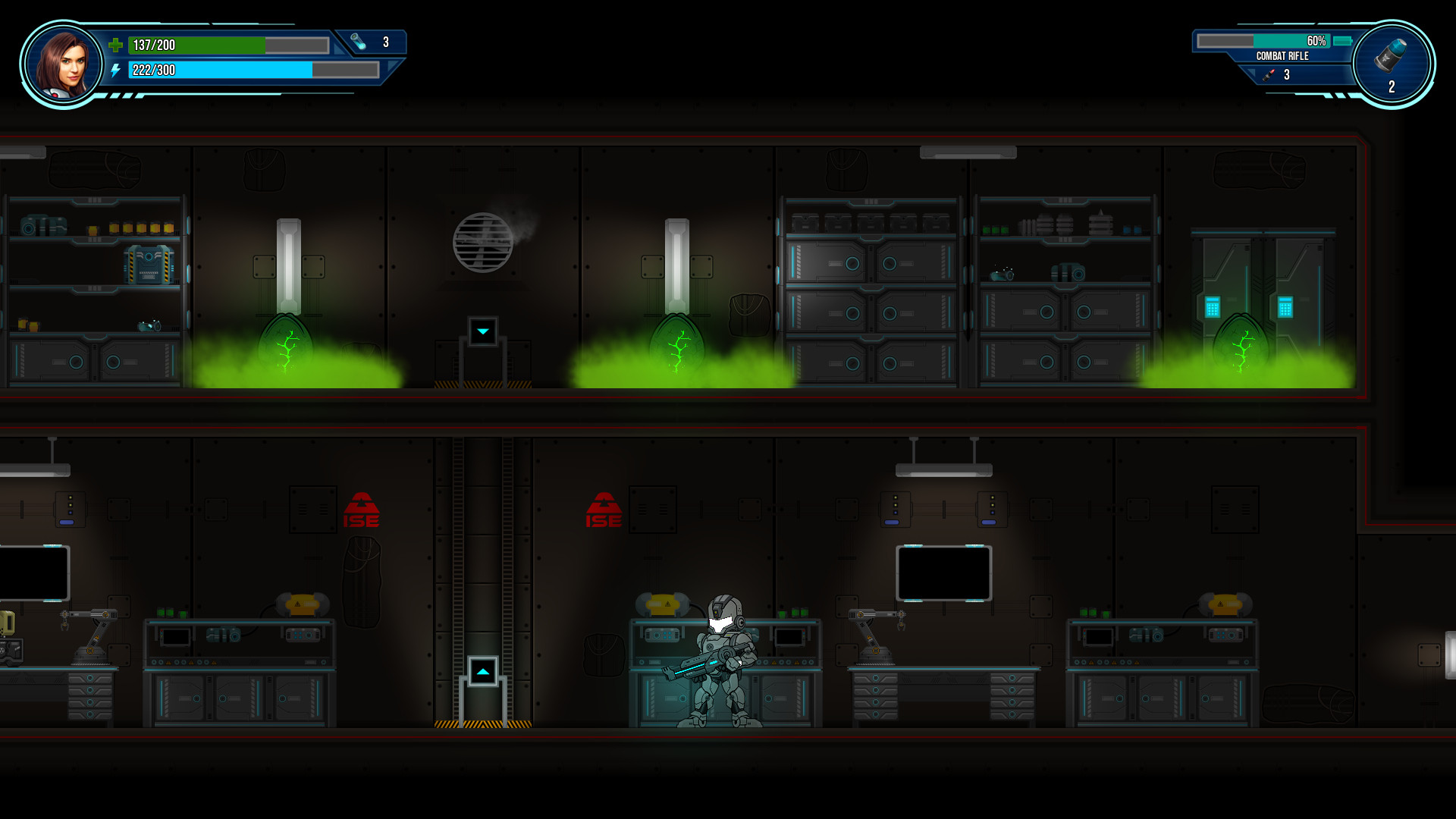 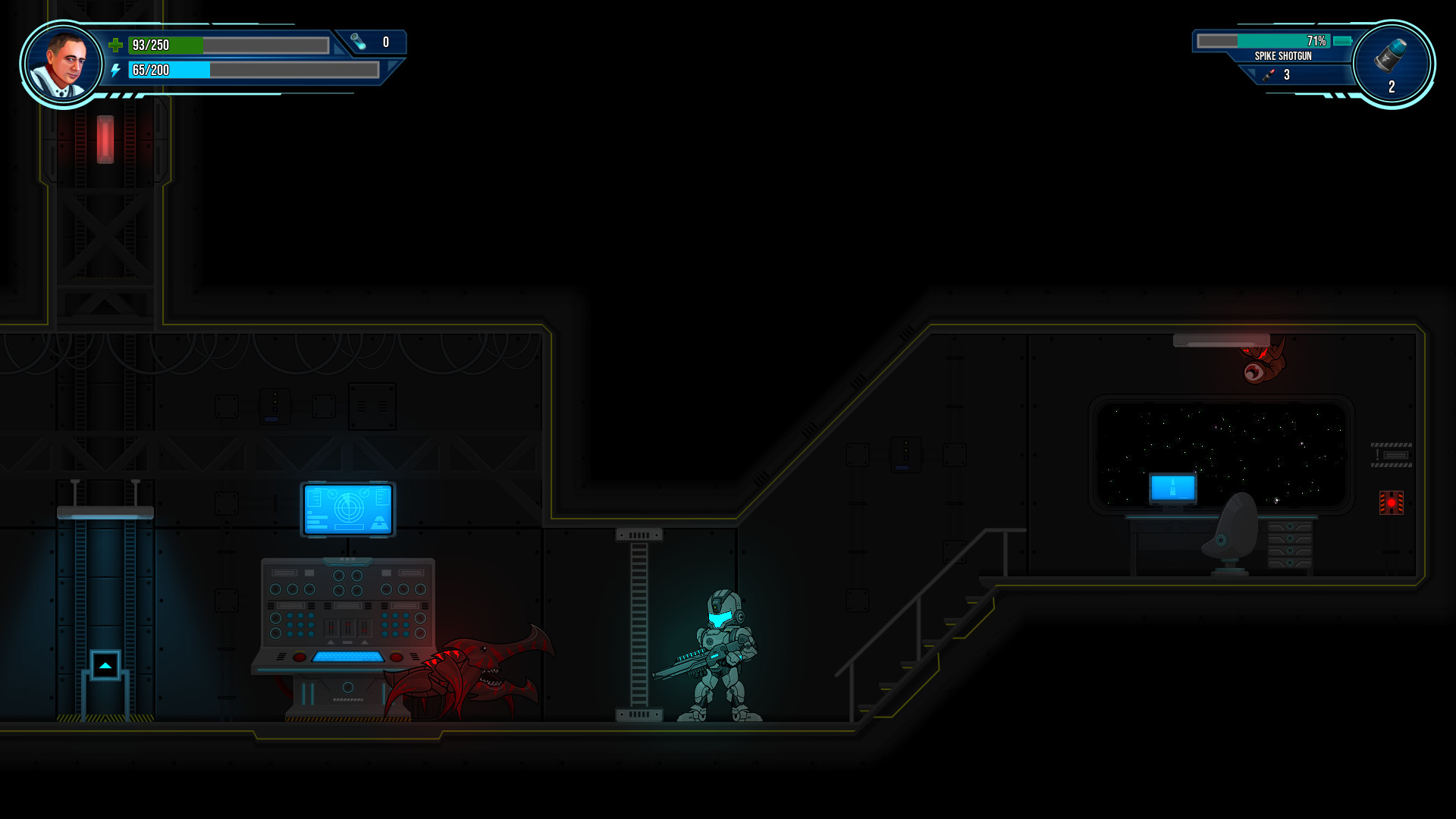 * All trademarks referenced herein are the properties of their respective owners.